Hi. My name is Dan and I’m proud to be a social misfit.

Believe it or not, in a day-and-age when almost all of life’s activities have been reduced to the swipe of a button, I actually enjoy: 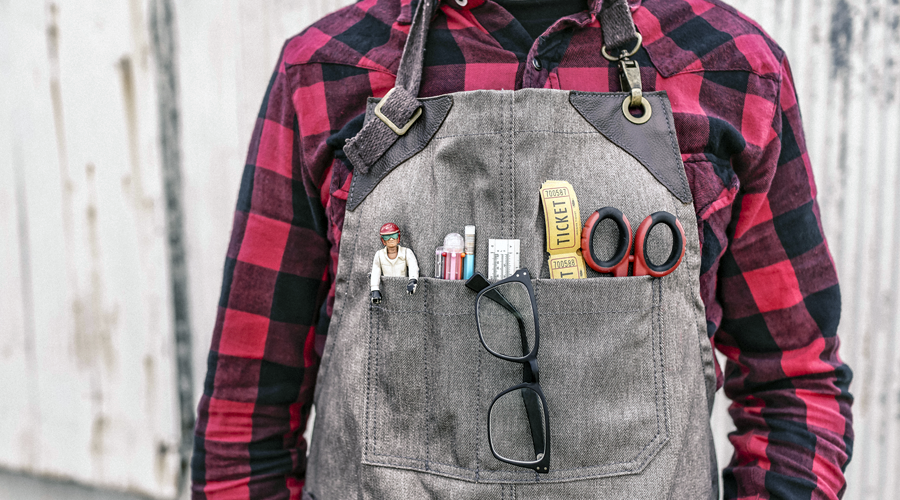 In addition to sharing my enthusiasm for some of life’s forgotten pleasures, I also have some thoughts on some old-school forms of media and advertising:

I know I’m not alone in being a social misfit, as evidenced by Marc Maron’s curmudgeon act which can currently be found on Netflix (a bit ironic, isn’t it?). Like his act, wine, and cheese, some things simply get better with age. I’d like to think being a social misfit is one of them.

Being a social misfit allows me to understand how traditional marketing remains relevant in today’s world, and how to apply tried-and-true marketing techniques to new technologies such as blogs and social media.

Are you a social misfit, too? Think I’m off my rocker? Send me an email and let me know (yes, I do have an email address despite my love of taking a stroll to the mailbox).